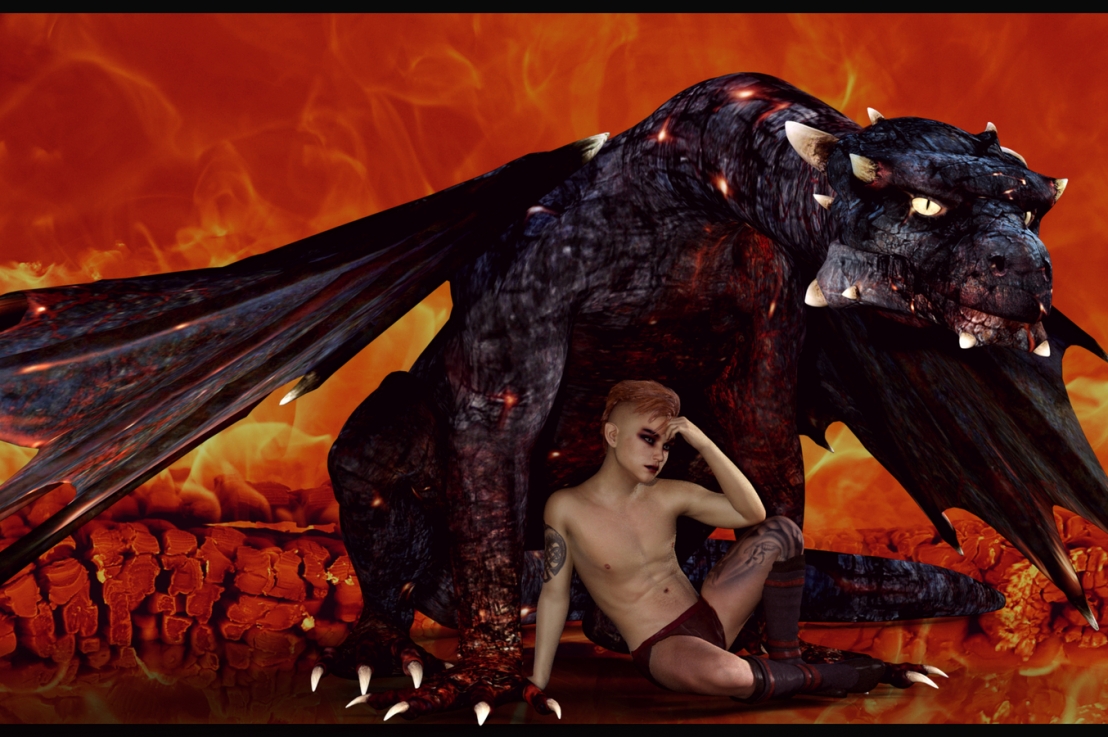 The grab for common words in USA-based fiction publishing quickly grew into one Hell of a cocked-up situation.

CockyGate involves deception, bullying, and risks to the publishing industry as a whole. Romance Writers of America and Authors Guild have support the scattered authors and publishers who were threatened with legal action or who watched their titles dropped from distribution.

Can’t say where, because I flit around the web too much, but I have seen talk about how this ordeal inspires others. If Hopkins can get away with claiming “cocky” (which is still to be determined in court), then they can claim whichever words they use in book titles. Now, that might seem to balance on the ridiculous and the hateful — and I agree with your perception — but it’s also a real threat.

One of the latest expansions on CockyGate is that a self-described friend of Hopkins appears to be filing words and phrases in the same manner.

Look, it’s possible to file a word mark meant to protect a unique brand, but that doesn’t appear to be what Michael-Scott Earle is doing with his titles.

Like… the Dragonslayer movie from the 1980s? I actually own that movie on DVD. The space dividing the words is an insignificant variance for a trademark.

Oh, and there’s the novelization by Wayland Drews. Readers remember that book.
UPDATE, June 23, 2018: Giving Earle the benefit of doubt feels overly generous considering his timing and association to Hopkins, who abused the system. I’m not trusting him. What I want to point out for anyone submitting letters of protest is that a movie or standalone book should not be in competition with Earle’s claim on “Dragon Slayer” as a series title.

“Tamer” is a single word that is not unique to or commonly associated with Earle’s work. When I look for a MSE series, I find the Tamer: King of Dinosaurs books. Also, a separate application was made for “KING OF DINOSAURS”.

How does that make any sense?

Here’s the mark filing that gets to me as a fiction reader.

I mean, seriously? Is this new mid-lister attempting to go up against Remo Williams? The Destroyer books under Warren Murphy’s byline are too well established not to come up as an example of popular use. Downloads of the Murphy books are sold on Amazon, Nook, iBooks, and Kobo. This application is obviously wrong.

Would the USPTO notice without help? Who knows. The good news is that they’ll have help.

I contacted the estate of Warren Murphy today and urged them to protest the application. Warren’s legacy and the future earnings of his estate are at risk. Can’t believe this is happening!

Of course there are other popular uses, which means more people watching.

Funny thing is MY book is the #1 search result for dragon slayer and someone else thinks they lay claim to it….THANK YOU for informing me of this, I will be sending this info to my lawyer to file whatever is necessary to stop this.@ArmitageAuthor

One mark that doesn’t seem worth mentioning is “STAR JUSTICE” in what would appear to be a legitimate claim on Earle’s series title. It would appear that way if the publishing industry could trust the applicant to file cease and desist letters against other uses, like his friend did.

Who is This MSE? Rumors

Authors who recognize Michael-Scott Earle by name say he’s gotten himself banned from author groups. (Happens, but why was he…?) He may have been involved with the Sad/Rabid Puppies in the Hugo Awards ploy years back. (Hard to prove.)

The bulging point of this post is to update peers on the situation. Feel free to send me any important edits or share information below.

5 thoughts on “A Ridiculous Expansion to CockyGate”

This site uses Akismet to reduce spam. Learn how your comment data is processed.