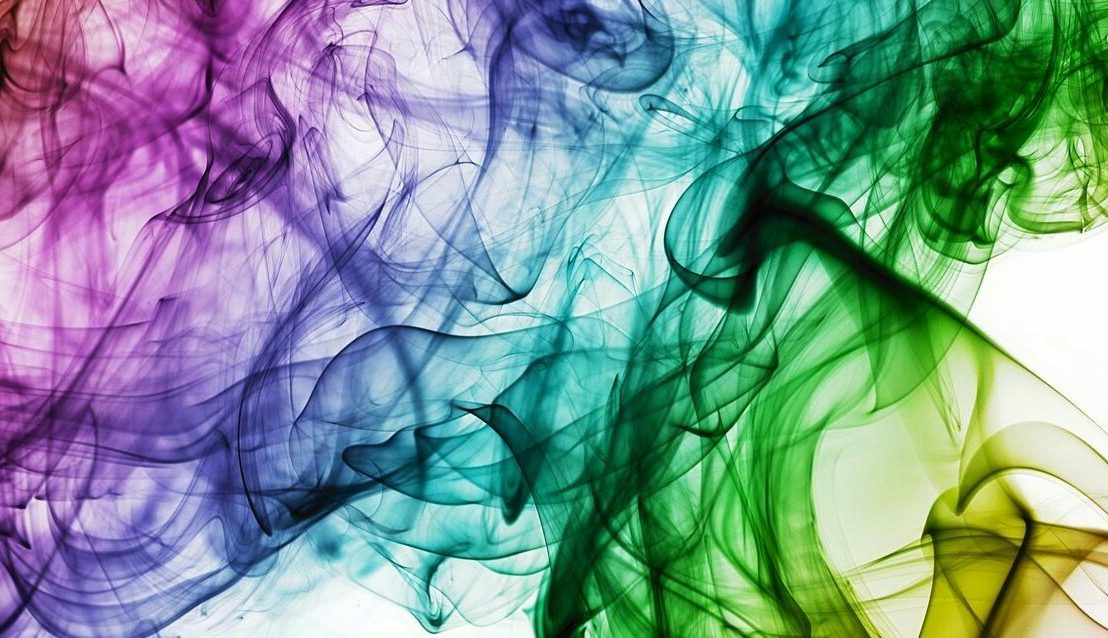 Annual awards are one of the incentives in the publication world for writers to experiment with stories and to ensure that work is well edited.

Since I’ve started deliberately writing queer-centric fiction, I’ve been keeping on an eye out for awards focusing on stories featuring queer characters. While these stories could and do win big name awards, such as a Hugo (for science fiction and fantasy) or a RITA (for romance), it’s reassuring to see lists with more consistent representation of the LGBTQ+ community.

Here are the ongoing awards I’ve seen mentioned in the past year. Note: I’m not bothering to keep track of those that don’t look reputable.

Run by its own foundation, the eighteen-year-old Gaylactic Spectrum Awards are given to works of science fiction, fantasy and horror “that explore LGBT topics in a positive way”. A list of winners are available on the awards website or Gaylactic Spectrum’s Wikipedia page).

One of the best-recognized names in LGBTQ publishing hosts the Lambda Literary Awards, bringing together 600 attendees of an awards show in the USA to celebrate excellence in the previous year. The categories are mostly broken up into LGBT, Lesbian, Gay, Bisexual, Transgender topics, then into subcategories such as Fiction and Nonfiction. See the complete list of Lammy winners for all the options.

See all the past Stonewall Book Award winners in one chart.